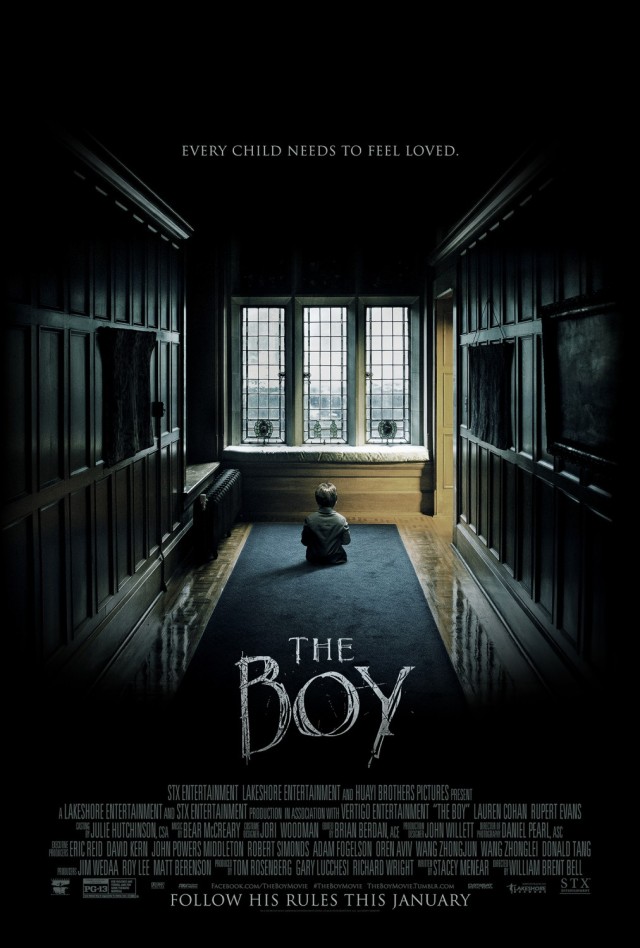 I’m long overdue on several reviews including The Other Side of the Door and The Witch but I’m going to write this one first and I’ll explain why in a second. I’m pretty sure I have a book review to write as well… I will get round to all of this, I’m just having a bit of a writer’s block at the moment!

Just so you guys know, I’m thinking of writing a spoiler version of this review soon so be sure to look out for that but I’ll try and get my other reviews out first…

So I have been driving my friends crazy about this film for the past couple of months. I saw the trailer on Facebook ages ago and I have been counting down the days until its release. You would honestly not believe how mad I was going for this film. When it finally arrived in cinemas I was prepared to be disappointed. That might sound daft but after imagining this film for months and months, the anticipation, the build-up, even if the film was good it surely wouldn’t meet my expectations?

I’m so glad I was wrong.

For anyone who hasn’t seen the trailer, ‘The Boy’ is about an American woman named Greta who comes to England to be a nanny for a wealthy families eight year old son. When she arrives she’s shocked to find that the eight year old boy is a doll that the family treats as if he’s alive. However, when the parents leave she starts experiencing a supernatural presence and starts to believe that maybe the doll is really alive after all.

I’ve seen a lot of people comparing this film to Annabelle, which I wrote a review about a while ago, and I think the two films are completely different. ‘Annabelle’ barely felt like it was about the actual doll whereas ‘The Boy’ is definitely centred on Brahms (the doll). I wasn’t too impressed with ‘Annabelle’ whereas I found ‘The Boy’ to be everything I love about a horror film: atmospheric, creepy and my personal favourite, an amazing plot twist.

I’m gonna talk more about the plot twist in my spoiler review, assuming I write it, because obviously I don’t want to give anything away but I honestly did not see it coming. I went with two friends, one didn’t see the twist coming, the other kind of guessed it but wasn’t sure. However, when the reveal came, all three of us were honestly terrified – I was holding hands with one of them. I’ve been reading through the iMDB forums as I do and a lot of people have been complaining that the plot twist ruined the entire film but I completely disagree. I think it was the best, most reasonable ending it could’ve possibly had. But again, I’ll talk more about that in my spoiler version.

One thing I hate in a horror film is when they include random jump scares that aren’t even necessary to the plot. Now, while The Boy did this I feel like their jump scares were almost a foreshadowing of what was going to happen so I can forgive them. There was one jump scare that really terrified me – I admit that I jump a lot in horror films but this one really got me, my heart was pounding for a full five minutes afterwards.

Anyway, I cannot stress to you how good I thought this film was and I urge you not to listen to the negative reviews and just judge the film for yourself. Before watching it I was told by my Mom “It has really bad reviews” to which I replied “I didn’t expect anything more”. It was honestly better than people are saying it is, just trust me!

I almost forgot my fun fact! The cast members used to prank each other with the doll until one cast member got so scared during one prank that they threw the doll out of their trailer window and a replacement had to be made. Hooray for fun facts.

Go and watch the movie!